About us: Daniel Toop 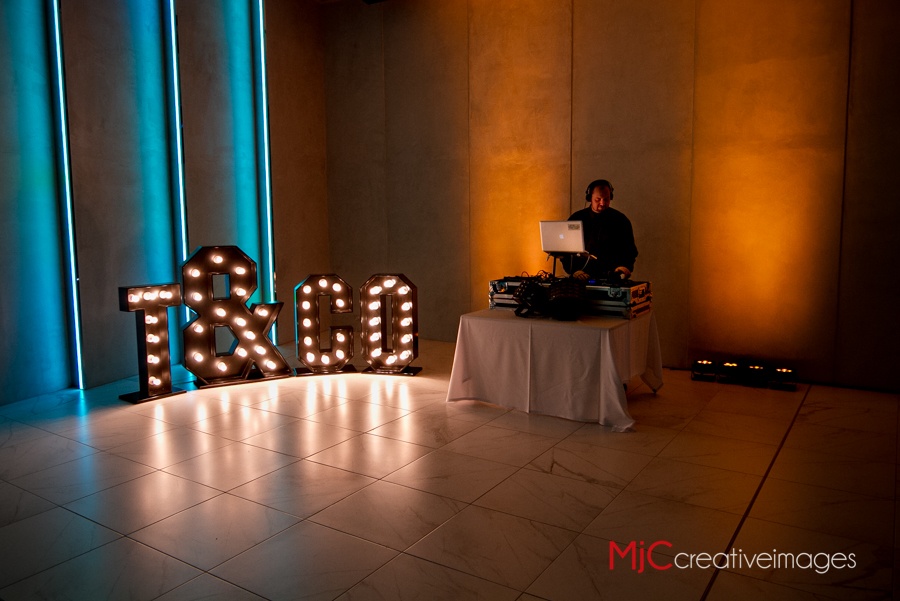 Thanks for stopping by to check us out, if you’re thinking of putting on an amazing event then we would love to work with you to make it a massive success. Since 2003 I’ve had the opportunity to work with some of the best DJs, artists, marketers and hospitality minds and hearts in Victoria and also throughout the world.

I specialise in mashup DJ sets between different genres, using my decade and a half of full time DJing to blend all kinds of eras and genres together to keep the dance floor popping. If you want lots of dancing then I’m your DJ.

Here are some recent events I’ve DJ’d to give you a bit of a sample:

Steph and Brett’s wedding at Vue on Halcyon: They have been together since school and wanted to have music from throughout their relationship as well as some club bangers and pop from when they went clubbing in their teens, we ended up doing a big sparkler exit at the end of the night as a farewell that was awesome (as you can see)

Dan and Jess: I met Jess as she tours International DJs around Australia and was recommended to her from a few other DJs she’s friends with. Her and Dan planned their wedding before the Same Sex Marriage laws were passed and it was absolutely BRILLIANT that they were changed just in time for their celebration of love, everyone in attendance was pumped for a awesome day at Baxter Barn.
Ass you can imagine, Jess, Dan and their guests were all massive fans of music so the dancefloor went off all night!

Sarah’s Birthday party at Fenix Events was given a musical theme: 70s California sounds.
Sarah and her partner travel around the world going to see their favourite bands in concert, so safe to say having great music was a need for Sarah to celebrate with all her friends. When Boney M – Rasputin is one of the biggest songs of the night, you know it’s going to be a crazy party all night